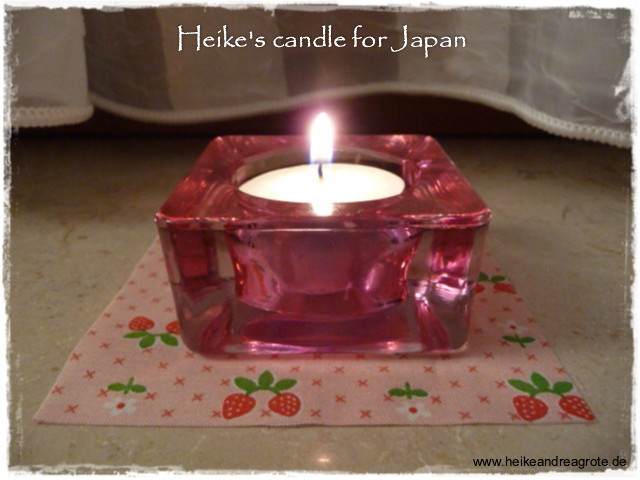 At friday morning march 11, 2011 I heard about a big earthquake in Japan
and since then messages about new disasters in Japan arrive here and in the world.
The aftershocks, the Tsunami and now the nuclear danger .
I am so frightened and sad about those horrible catastophes which happen to the japanese nation.
But this is probably nothing in comparison of the feelings all the japanese relevant people have.

I want to express my condolences to the japanese people who lost their beloved ones through this horrible catastrophe.
In my thoughts I am always with all the brave japanese adults and children,
who have to deal with the circumstances which happen now in their country and in their lifes.

I was moved to tears when I read the message and saw the photo from that courageous woman of Aomori.
She did not lost her hope and tried to give her mind a bit of healing through the candle and the little chicken.
I also lightened up a candle instandly and I will put it in my window every evening when it is dark outside,
as sign that the hope will always enlighten ones sad mind
as well as  I and the worldwide community feel with the japanese people in those hard days.

I hope and pray that the disaster will end shortly and that all my japanese friends could get back healthy and well in their normal lifes.

japanese translation of my text

If you have enlightened a candle for Japan too,
or you have made a photo which expresses your feelings about that catastrophe,
you may send me an E-mail with the photo
and I will publish it here at the gallery.

You may also watch my website "Heike's Monchhichi chain for Japan": 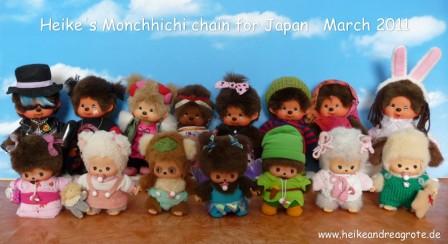 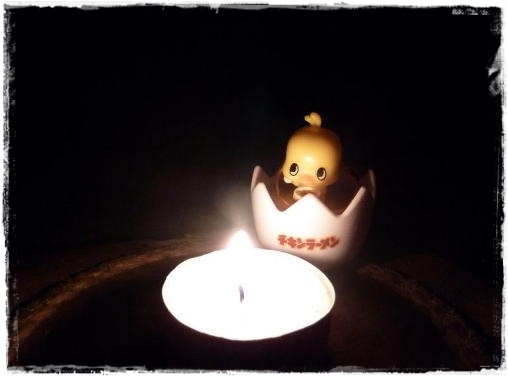 "After the earthquake, it became a power failure. The dark not to understand when to end. Light that lights up by a little battery. Candle that aromatic substance smells. I occurred to one...... doll of small chicken. I put the doll near the candle. My mind was healed by the doll's loveliness." This is a forwarded translated text with a photo from a japanese woman livingin the city of Aomori, from a japanese friend dated March 14,2011. 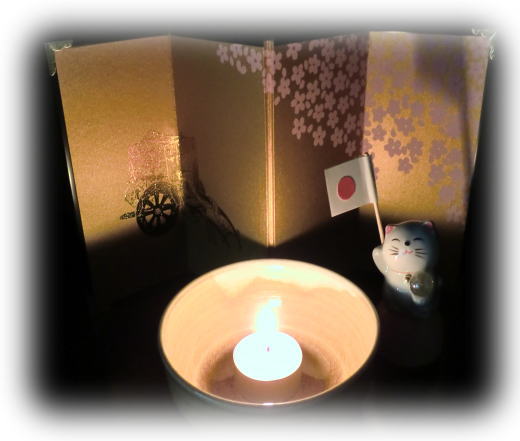 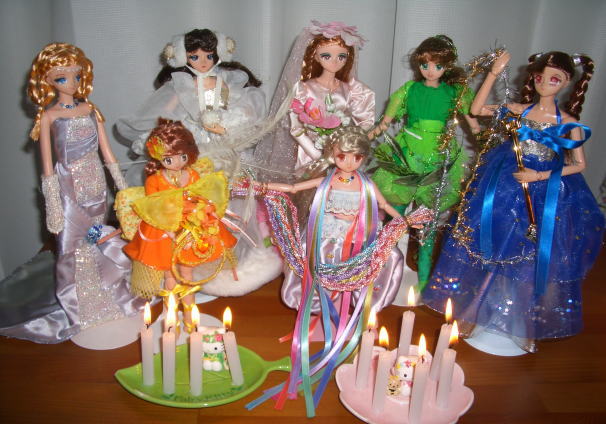 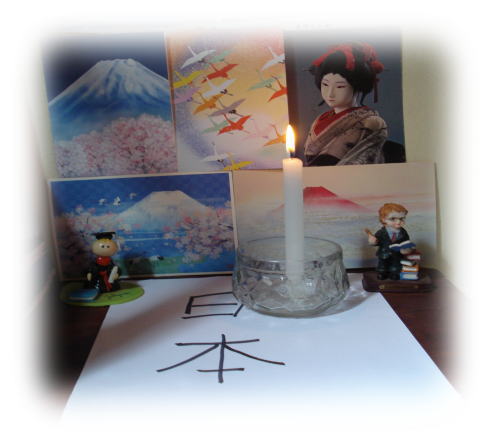 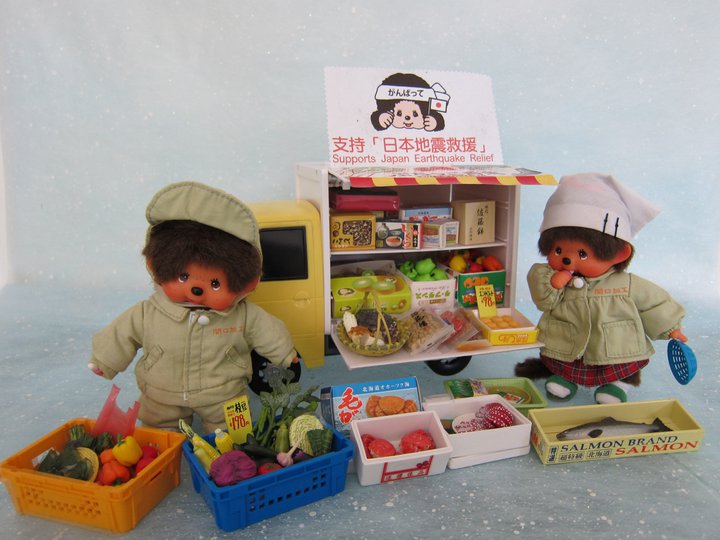 There's a long road to the recovery.
We won't forget this lovely country, and the people we care for.


If you would like to leave a thought, please feel free to type in the guestbook below.


Credits
Many thanks to my friend Emiko san and K. Hiromori san for the translation of my textes. Dômo arigatô gozaimasu.